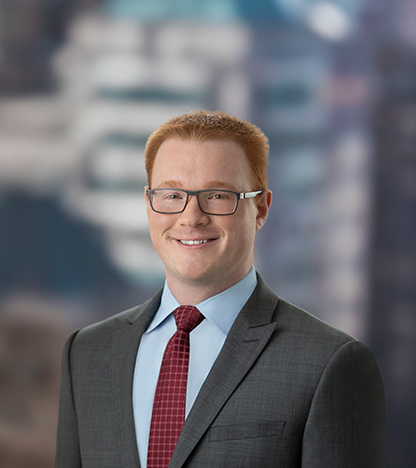 Prior to joining LSW, Ben served as a judicial law clerk at the federal trial level for the Honorable Jed. S. Rakoff and at the federal appellate level for the Honorable Robert A. Katzmann, both in New York City. He also spent two years at an international law firm located in New York City, where he worked on matters involving allegations of reference rate manipulation, antitrust violations, securities fraud, and violations of U.S. sanctions laws.

Ben graduated first in his class at the University of Virginia School of Law, where he was an articles editor on the flagship law review. As a member of the Appellate Litigation Clinic, he represented an individual whose police misconduct suit had been dismissed by the trial court, prevailing on appeal before the U.S Court of Appeals for the Fourth Circuit.